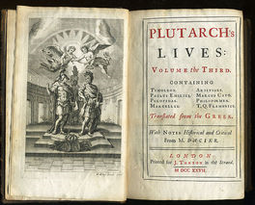 The rise of global history has certainly been one of the strongest tendencies in the development of historiography in the last two decades. As Francesca Trivellato formulates, “the adjective ‘global’ is everywhere.” It is however quite difficult to define precisely what global history is insofar as it covers a relatively wide diversity of themes and approaches. As an inheritor of world history, global history tends to analyze historical processes on a large scale - a macro-scale - in terms of time and space: in that sense, by “combining local histories,” it produces metanarratives dealing with “world-systems” and continents over time. Besides this “big history”, global history has also developed in a slightly different direction by focusing on the history of globalization: its perspective is to study - mainly economically but not exclusively - longdistance connections and interactions, to uncover the existence, or not, of an early globalization and, if it can be found, to identify its characteristics. Nevertheless, some studies (self-)identified as “global history” or “world history” do not fit into this large-scale pattern. It is especially the case of what I call “global lives”, using Miles Ogborn’s expression to refer to the biographies of individuals who were particularly involved in the globalization process. 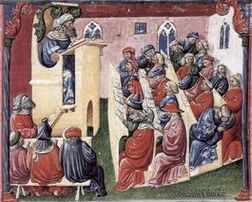 Eduard Toda i Güell: From  Vice-Consul of Spain in China to the Renaixença in  Barcelona (1871-84) 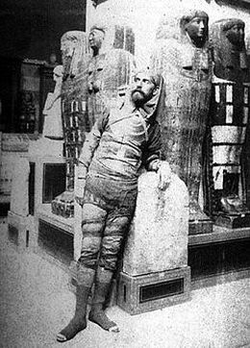 Eduard Toda dressed up as a mummy
Mònica Ginés (mon.gines.blasi@gmail.com)


Eduard Toda i Güell was vice-consul of Spain in China between 1876 and 1882. His interest in Chinese culture brought him to travel widely around Asia, to gather a Chinese art and coin collection, and to publish in Catalan, Spanish and English about Chinese culture, history, geography and economics. Whilst in China, he took part in a project, the aim of which was to restore Chinese immigration to Cuba, still a Spanish colony at that time. Immigration to Cuba had been forbidden due to the inhumane conditions suffered by the Chinese who had emigrated there. After his stay in China, he lived in Barcelona, befriending some of the leading Catalan writers, journalists and artists of his time, and also exhibiting his art and coin collection. This article examines Toda’s position and activities as a Spanish diplomat in China, in perspective to his engagement within the Catalan movement of the Renaixença, in a moment when the Spanish colony of Cuba was facing turbulent economic times.

Peter Watson, The Great Divide: Nature and Human Nature in the Old World and the New, reviewed by Nicholas Russell (nicholas.russell@tufts.edu)